On July 30, 2019 the Company entered into an Amended Joint Venture Agreement (“the JV Agreement”) with Tessarema to introduce a local partner North Extração de Minério Ltda. (“North”), to consolidate ownership of the processing plant and surface rights access agreements (held by North), the mineral rights (held by Lara) and all other rights held by Tessarema, into the new venture Celesta, with the objective to move the project into production as soon as possible. As part of a previously agreed life-of-mine concentrates Offtake Agreement, Ocean Partners UK Ltd. (“Ocean Partners”), agreed to extend its existing loan and lend Celesta another US$2.6m to fund upgrades to the plant, pre-stripping, mine infrastructure, and working capital.

Lara currently owns 5% of the shares of Celesta without the obligation to contribute to the start-up costs and continues to hold a 2% Net Smelter Returns Royalty on any production, with a new more detailed royalty agreement completed as a schedule of the JV Agreement. 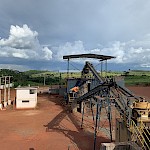 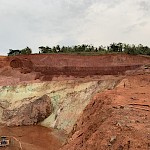 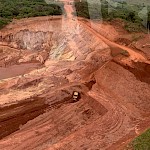 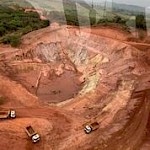 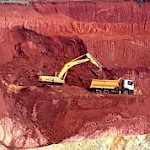 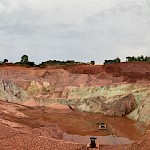 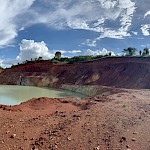 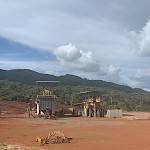